Builds own kiln and becomes independent.

Makes a new start by building Sakuramori Studio as his operating base.

First artist to exhibit at the newly opened Takashimaya Gallery in New York.

Exhibits his “Fetal Movement” series, done in black earthenware with

Begins Creates sculptures in Part de varre, and large plates and other

At present he continues to exhibit at Takashimaya in Nihonbashi, as well as various other places throughout Japan.

Executive producer for the DVDs “Out of Square Yamanaka Bushi?Improvisation”

and “Legend of Ama no Iwato ” 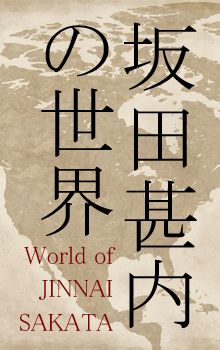